The National Institute of Design (NID) is internationally acclaimed as one of the foremost multi-disciplinary institutions in the field of design education and research. The Business Week, USA has listed NID as one of the top 25 European & Asian programmes in the world. The institute functions as an autonomous body under the department of Industrial Policy & Promotion, Ministry of Commerce & Industry, Government of India. NID has been declared ‘Institution of National Importance’ by the Act of Parliament, by virtue of the National Institute of Design Act 2014.

NID is recognised by the Dept. of Scientific & Industrial Research (DSIR) under Ministry of Science & Technology, Government of India, as a scientific and industrial design research organisation.

NID has been a pioneer in industrial design education after Bauhaus and Ulm in Germany and is known for its pursuit of design excellence to make Designed in India, Made for the World a reality. NID's graduates have made a mark in key sectors of commerce, industry and social development by taking role of catalysts and through thought leadership.

All NID campuses are open to visitors throughout the year from 9am to 6pm, Monday to Friday (apart from public holidays). Visitors will have to obtain a Visitor's Pass at the Main Gate to enter the campus. If you are visiting us in a group with prior appointment, NID can arrange Guided Tour of Campus. 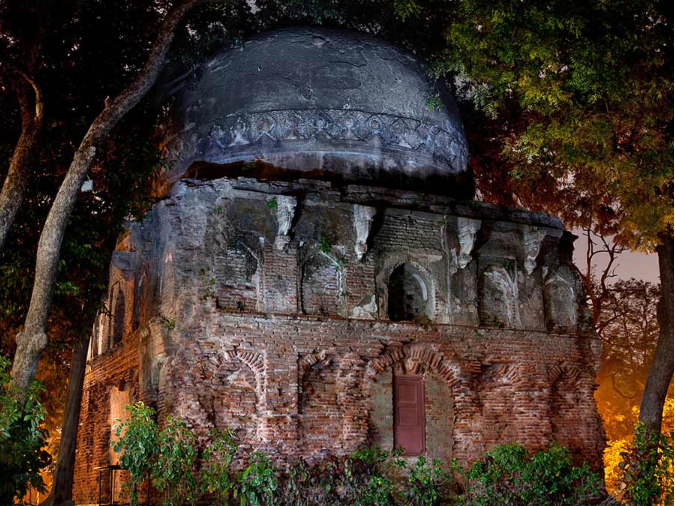 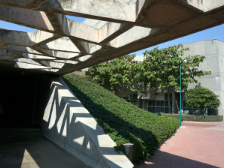 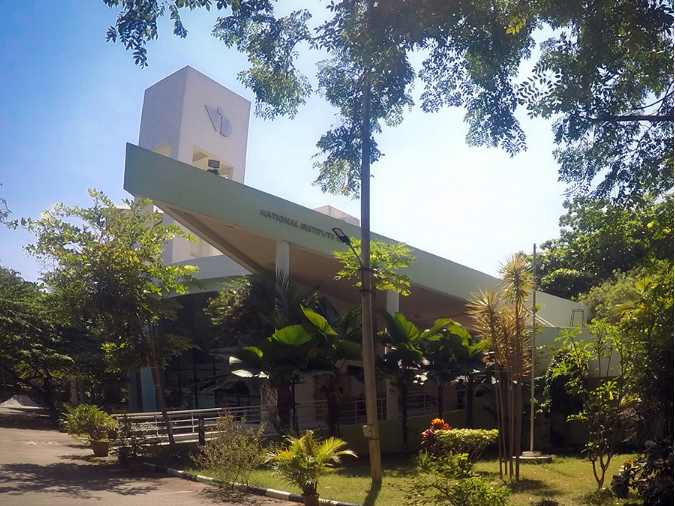